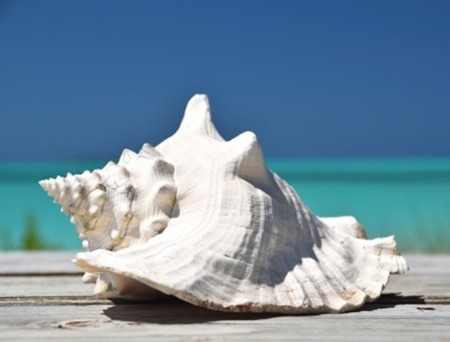 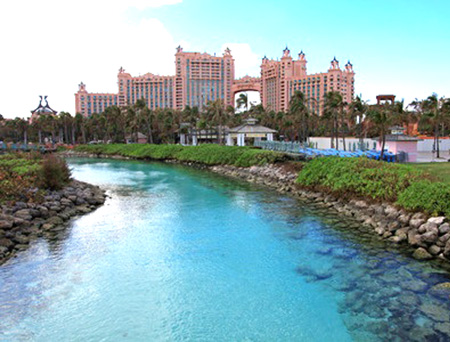 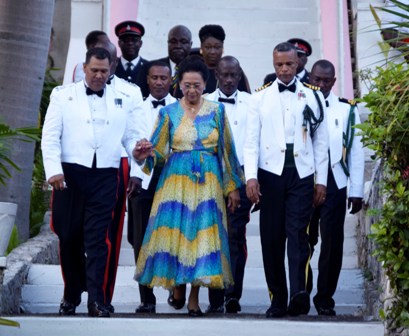 Governor General of the Bahamas Her Excellency Dame Marguerite Pindling hosted a State Reception at Government House on Sunday, July 10, 2016 in celebration of the 43rd Anniversary of Bahamas Independence.  Dame Marguerite is pictured greeting government officials and the diplomatic corps. 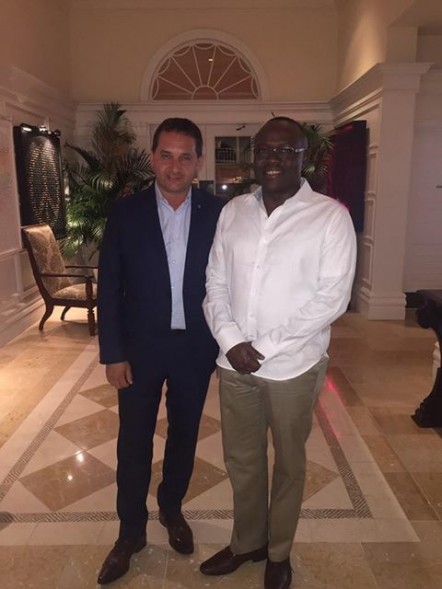 The Honorary consul Mr. Martin Pastika had the meeting on April 8, 2016  at the Ministry of Foreign Affairs and Immigration in Nassau. At this occasion there was there was a meeting with Mr. Chester Cooper,  the Honorary Consul of the Slovak Republic in the Bahamas  where the main topic was the existing local energy investments and the potential for foreign investors, establishing the company in the Bahamas.